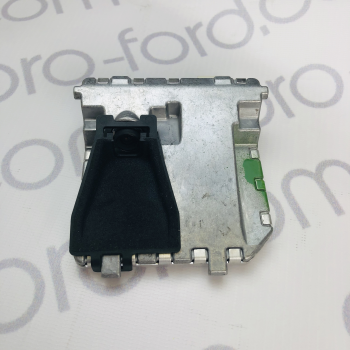 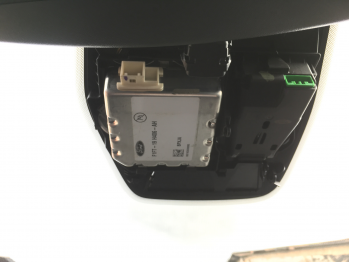 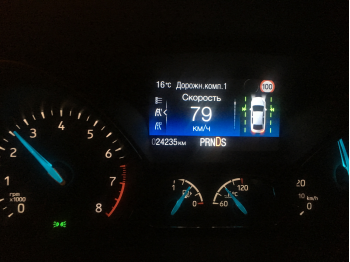 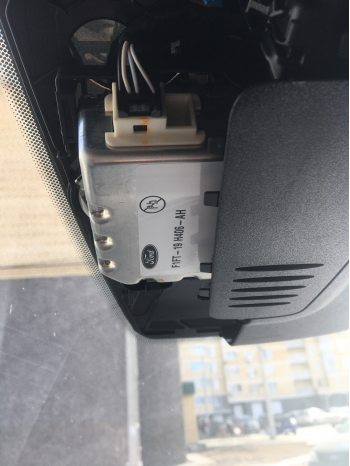 Car lane departure warning camera, sign recognition and automatic high beam from Ford Focus 3 Facelifted
For systems to work, you need a dashboard with a color screen and a software configuration and adaptation of the camera. The camera is placed on the maximum windshield (which has an Active City Stop system)
The camera allows you to implement such systems as:
● lane departure warning system (for the system to work, the left turn switch must be replaced)
If the vehicle inadvertently deviates from the lane, the system issues a tactile warning and a warning appears on the instrument panel.
● recognition of road signs
While driving, the front camera recognizes road signs to the left and right of the lane. It recognizes standard road signs, speed limits, and overtaking bans used in more than 80 countries, and these road signs are shown on the dashboard.
The system informs the driver again when restrictions are lifted
● automatic high beam
Automatic mode switching from low-beam to high-beam and Vice versa, in the absence or presence of oncoming cars.
● driver fatigue monitoring system
Starting at a speed of 65 km / h, the driver's concentration level is automatically monitored using the lane control system. The concentration level is calculated based on the analysis of behavior in the lane. In this case, the yaw/longitudinal and transverse acceleration sensor plays an important role, since a driver in good shape has less angular velocity fluctuations than a tired one.